spread quickly across the social media including mention on the 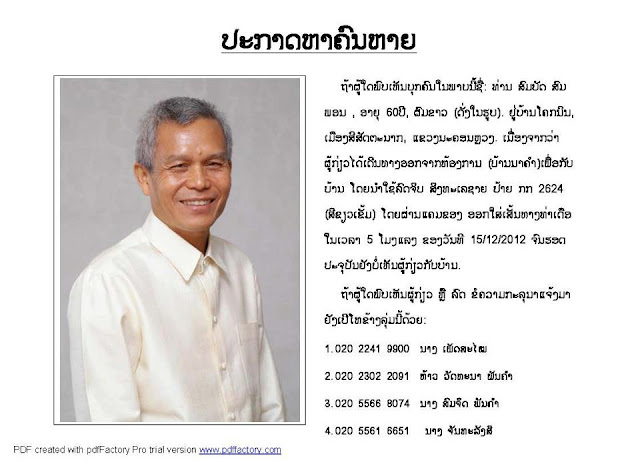 This follows on the heels of the expulsion of Anne-Sophie Gindroz, the country director for Helvetas Swiss Intercooperation who had made statements critical of the Lao government. http://www.rfa.org/english/news/laos/expulsion-12072012153813.html

I don't know that there is any link between the two occurrences  Trying to predict how or why the Lao government does anything is well near impossible.

Both events are the typical way the Lao government deals with any kind of disent. Foreigners are simply kicked out, and Lao nationals disappear to hopefully reappear years later following a sojurn to Huaphan Province. 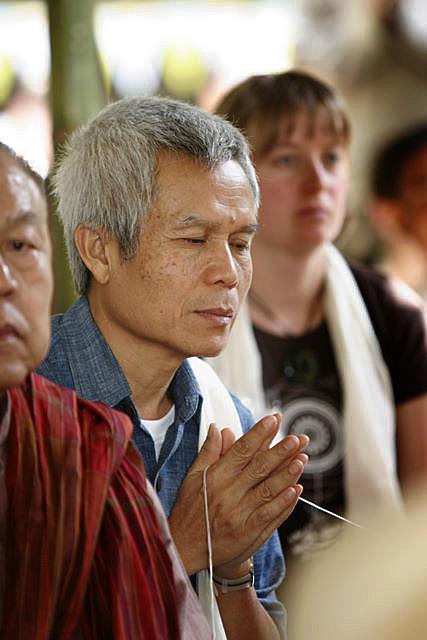